The daily chart displays 7 waves up (in green, font 8) confirming that wave 2 (in red, font 9) is a retracement wave up, not an impulse wave.

Unless the EURUSD plunges vertically, the W.O. will deliver an entry point only after a rebound.

It's about the time. ECB chairman Mario Draghi is 2.5 years late! 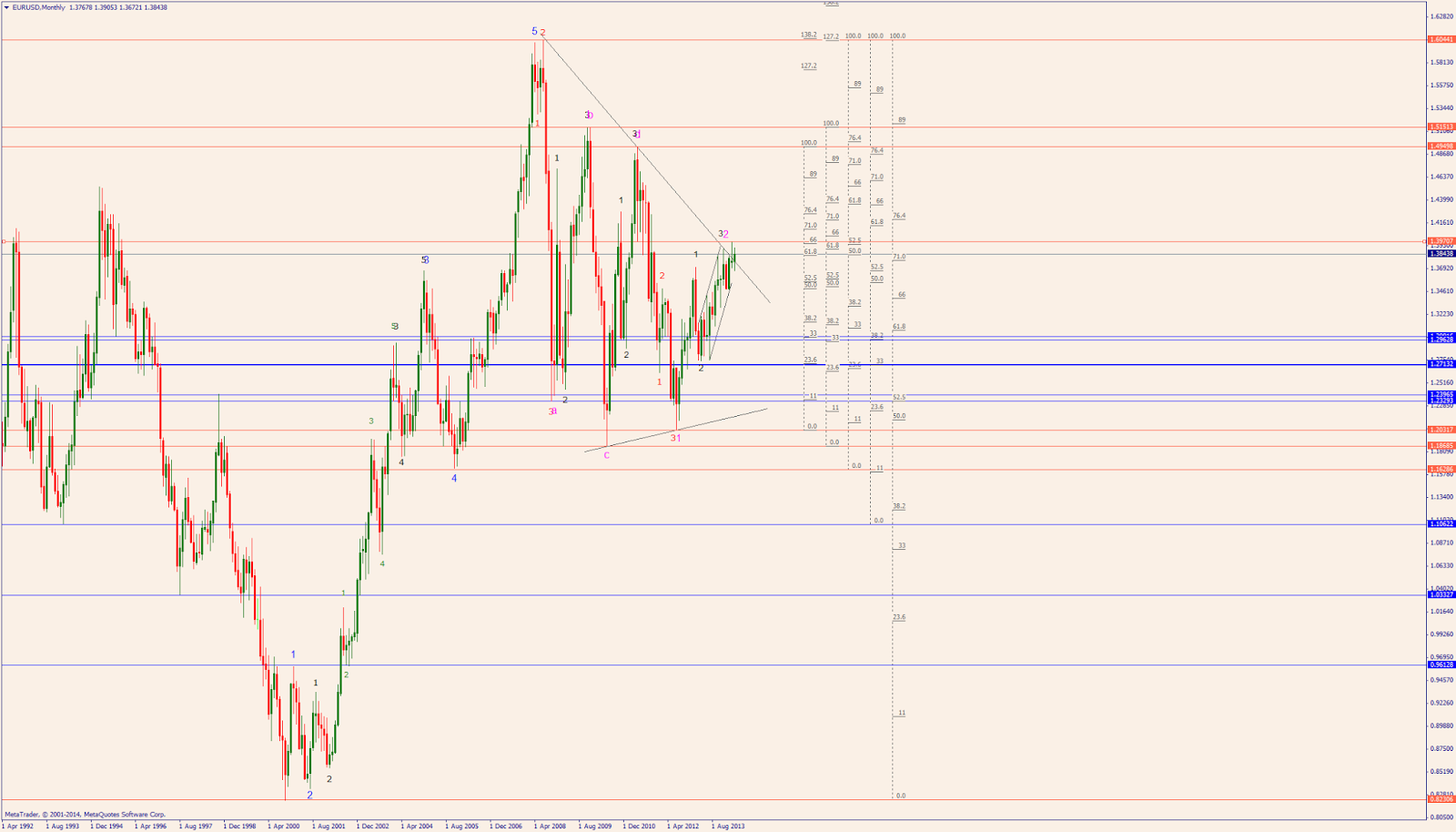 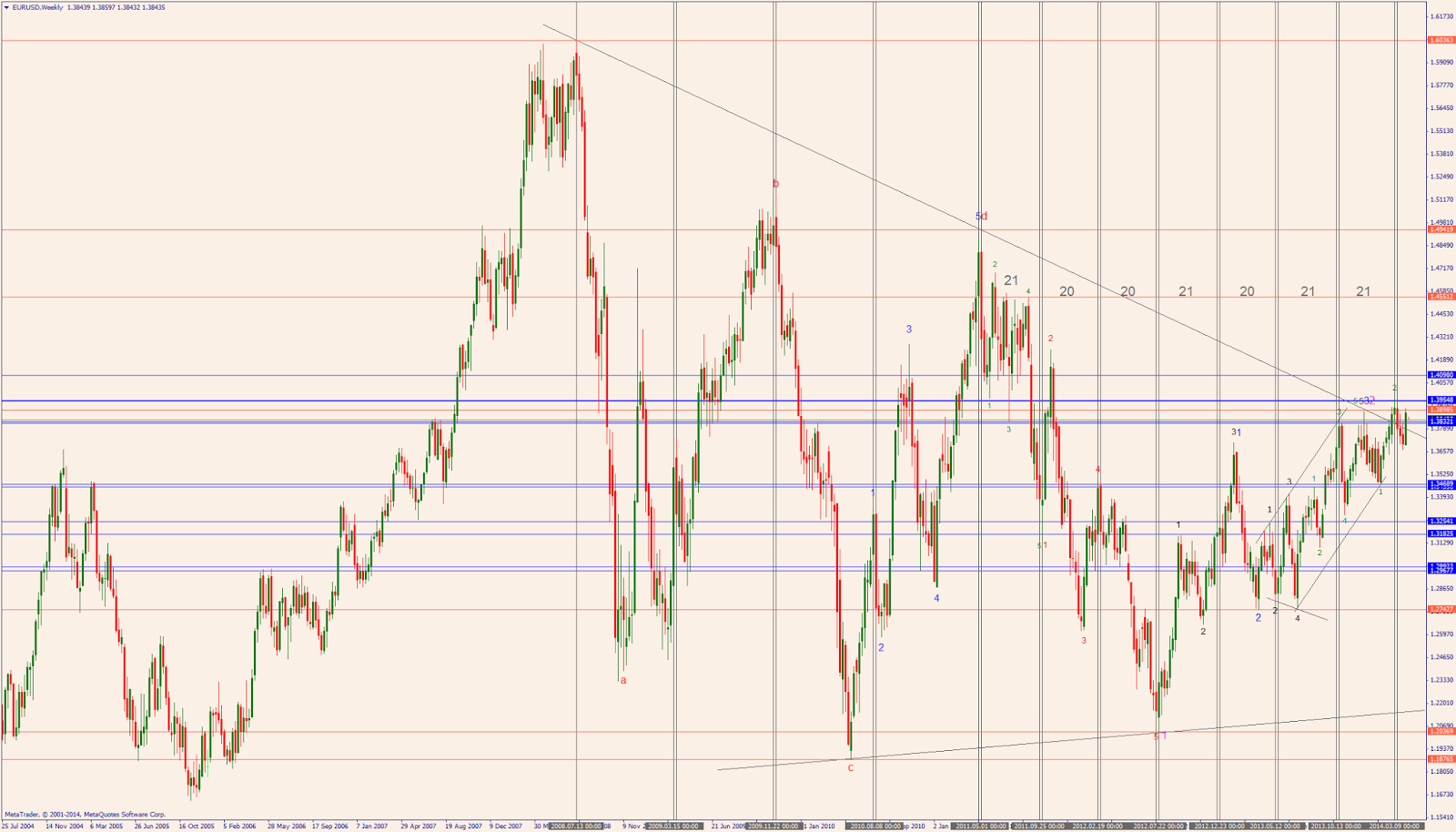 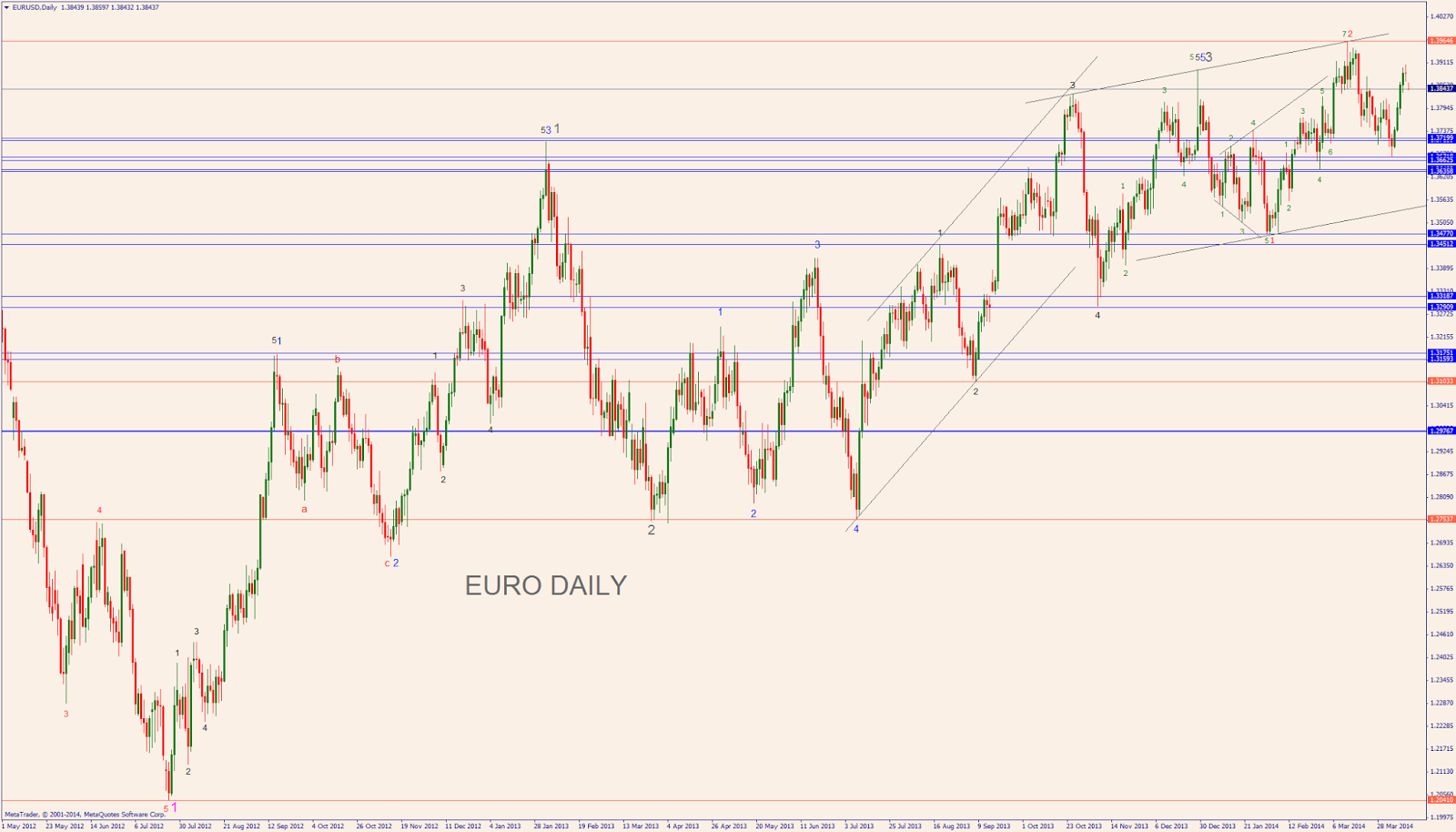 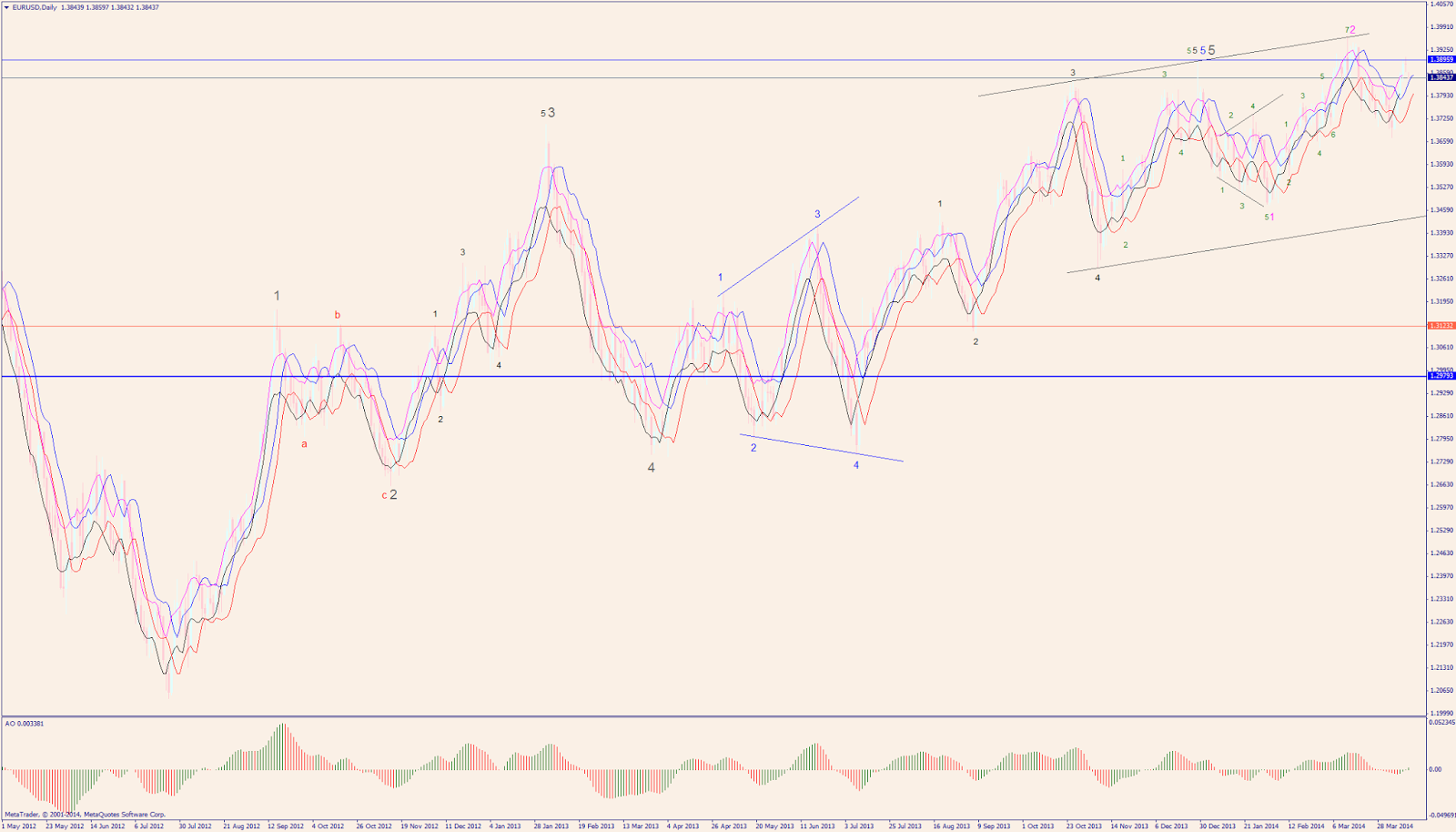 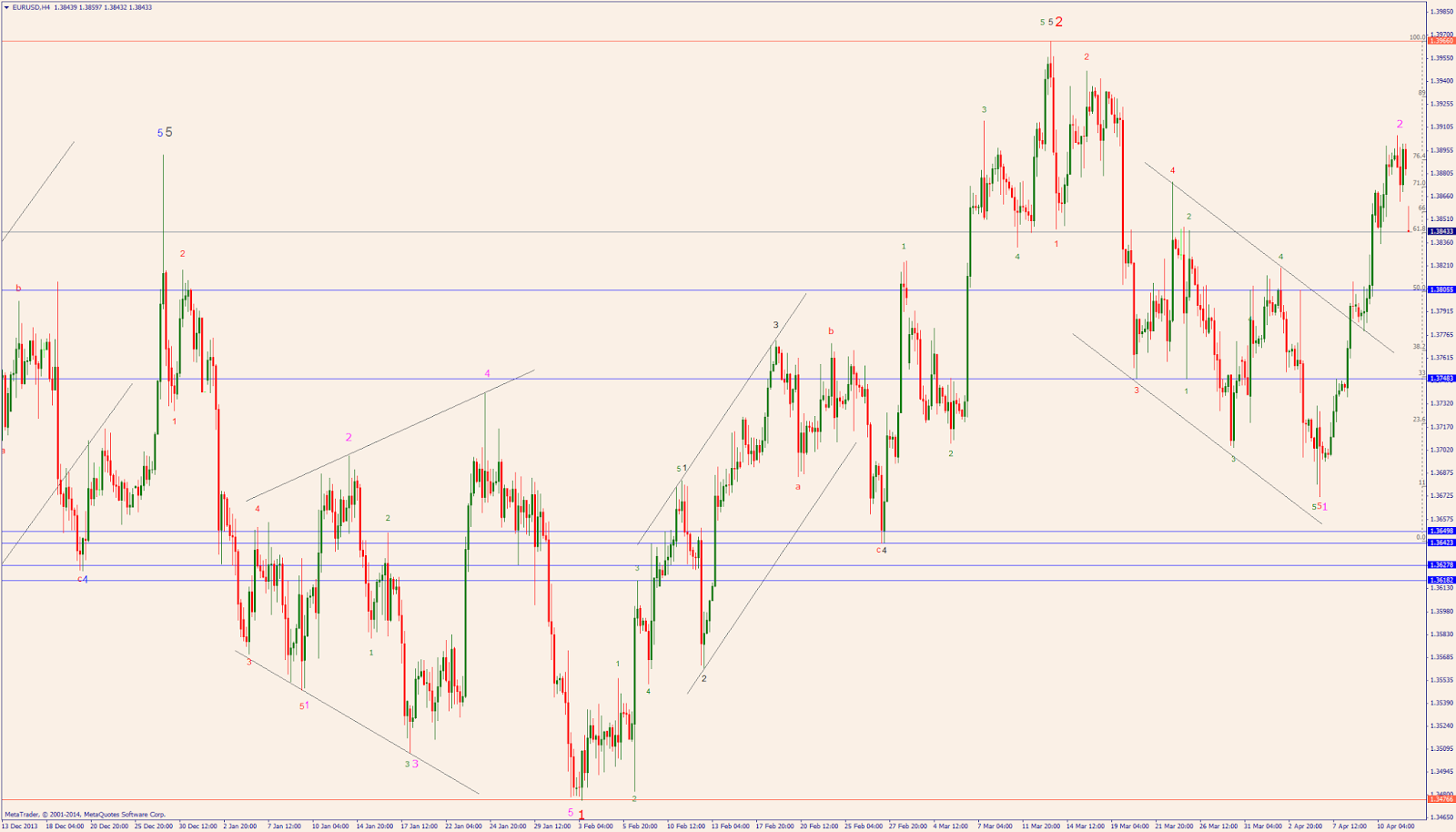 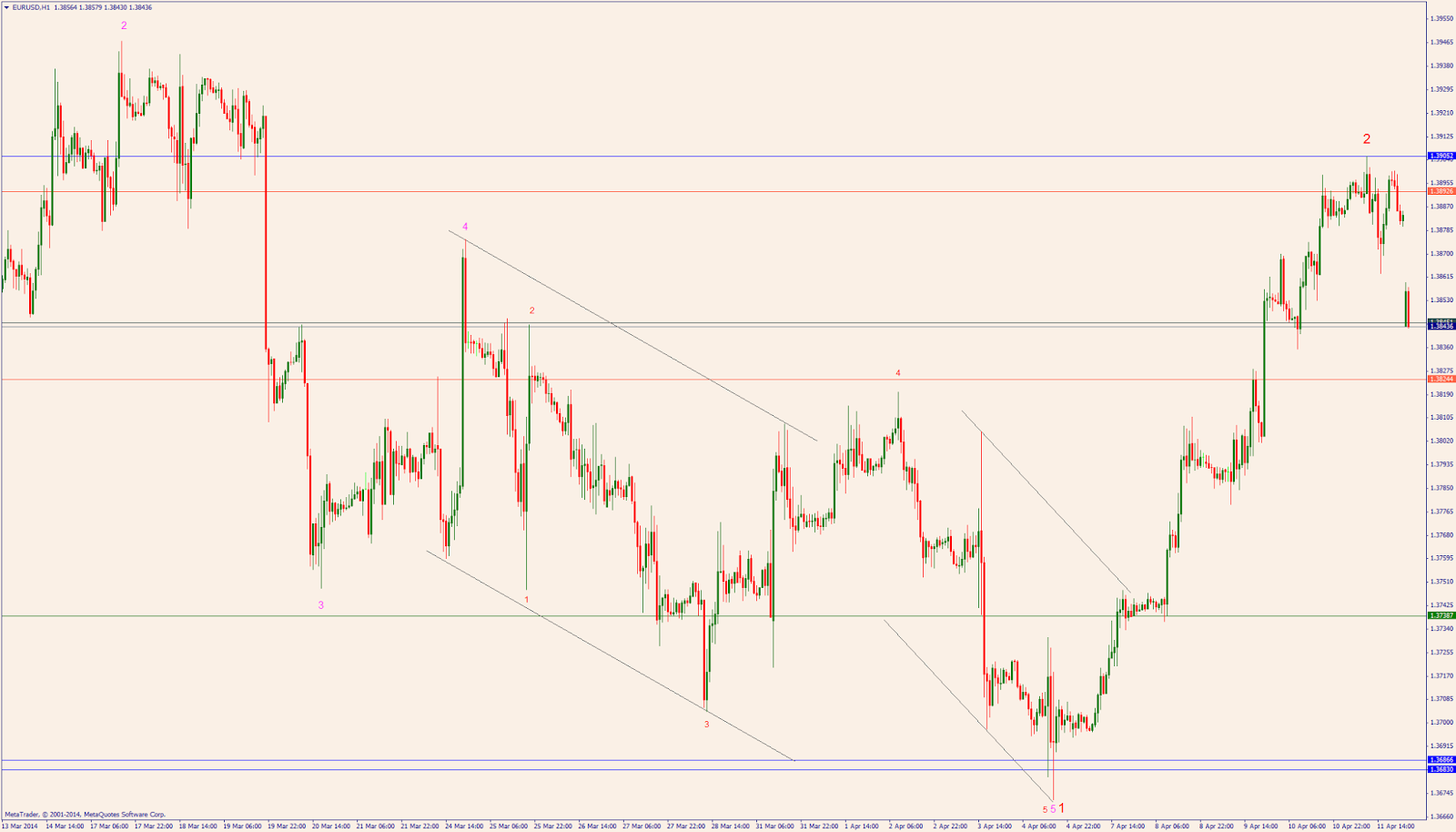