Gold has been trending down since September 2011. Is there a chance of hitting an absolute minimum in the upcoming months? Are we on the verge of  new major uptrend?

If you want to take advantage of The Next major GOLD uptrend come to my presentation in Sydney on Wednesday,September 24 for $15 only.

For more info check on SYDNEY TRADERS. To pay for your booking CLICK HERE.

As I said in my previous newsletters, after the Central Bank Gold Agreement (CBGA) on May 19, the message from the 21 European Central Banks is very clear: European gold sales are almost over.

I also said that this is supposed to happen only after September 27, 2014 when the fourth CBGA is going to be enforced. Note that the FED quantitative easing is supposed to end around mid October 2014 as well. This is likely to bring weakness to both Stocks & Commodities and strengthen the USD for a short time.

This low should mark the absolute minimum that everyone was waiting for, given that the support at $1043-$1032 is considered almost unbreakable.
If this is true, a major uptrend should then follow. 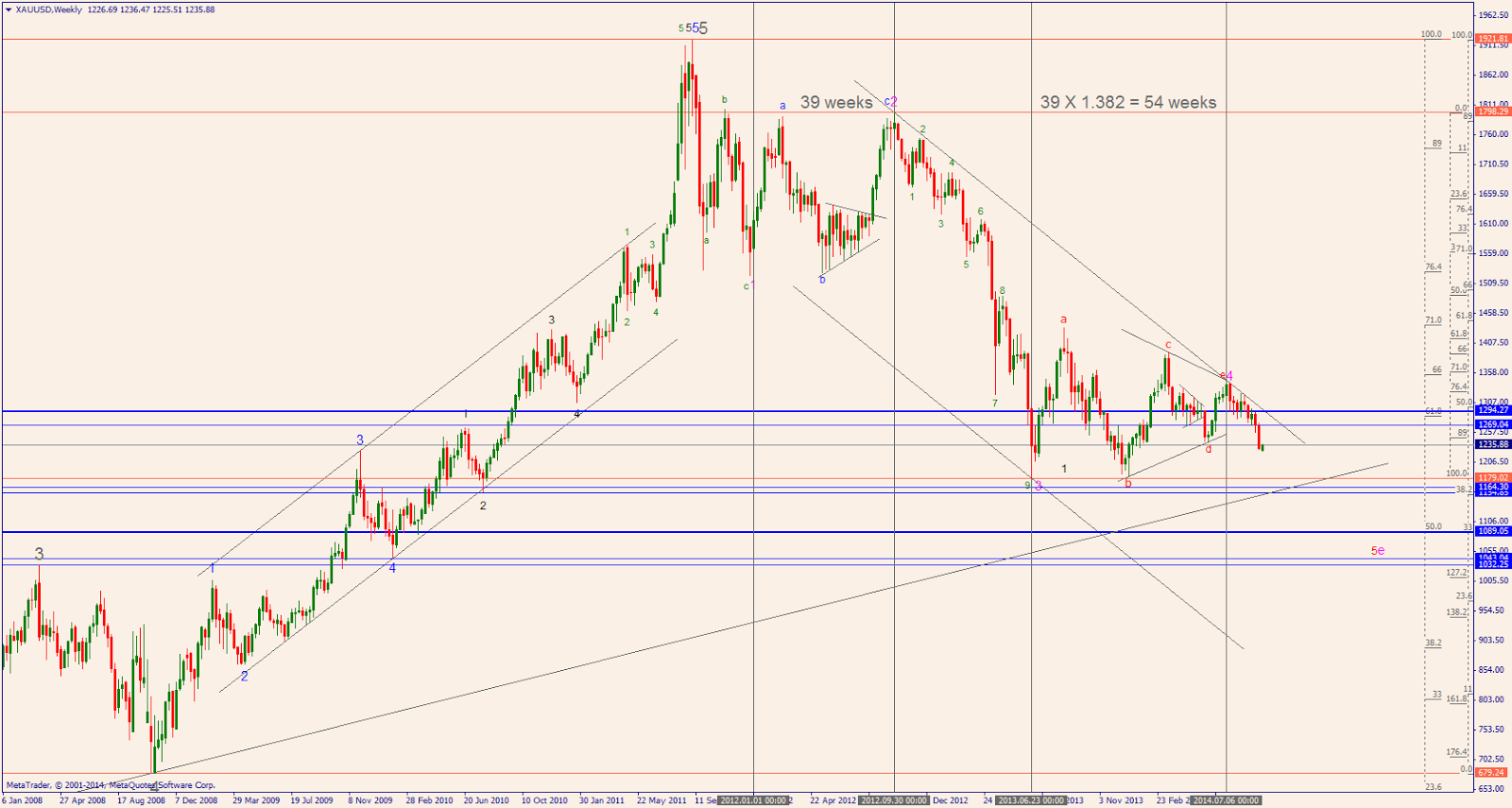 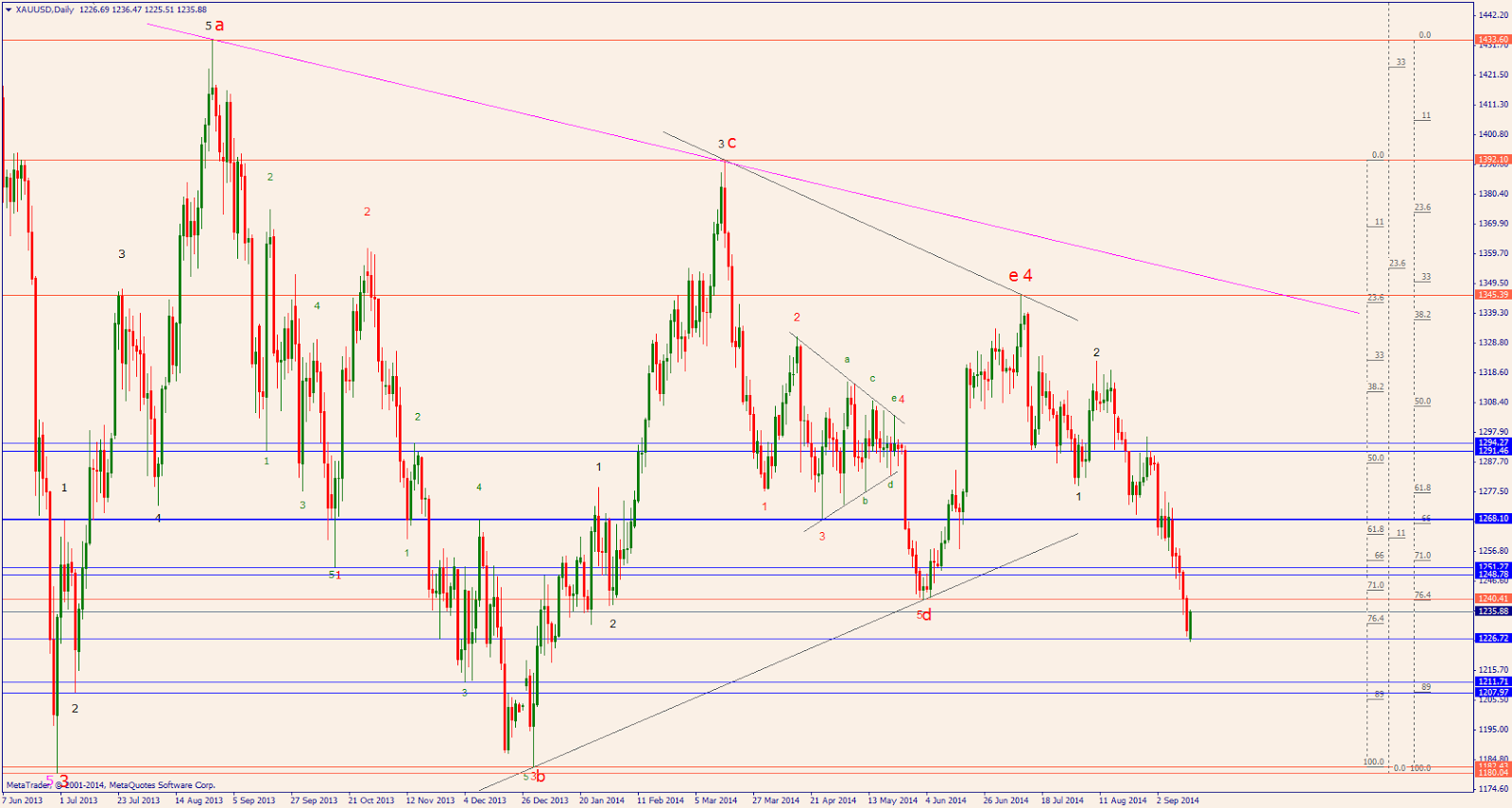 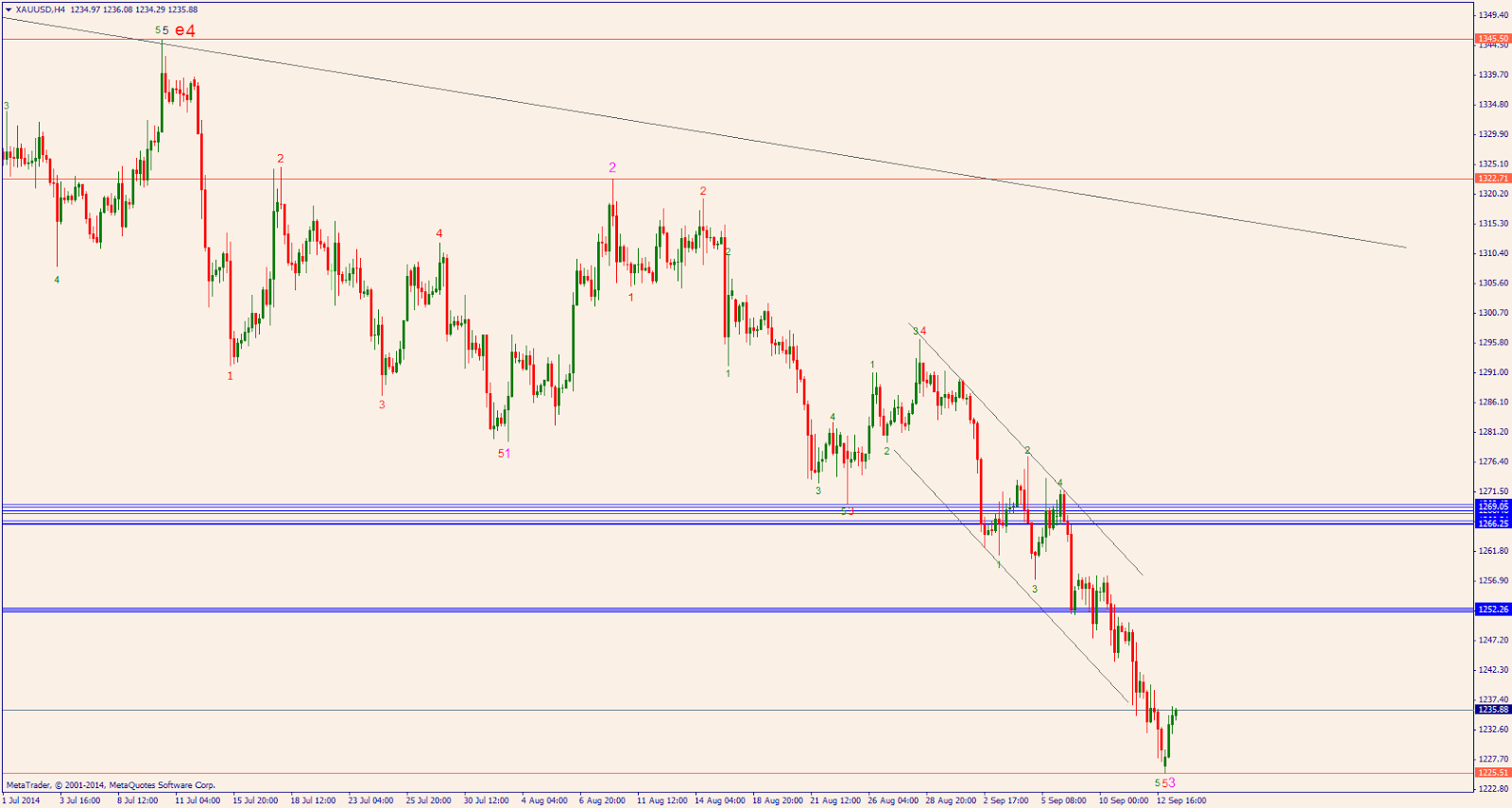 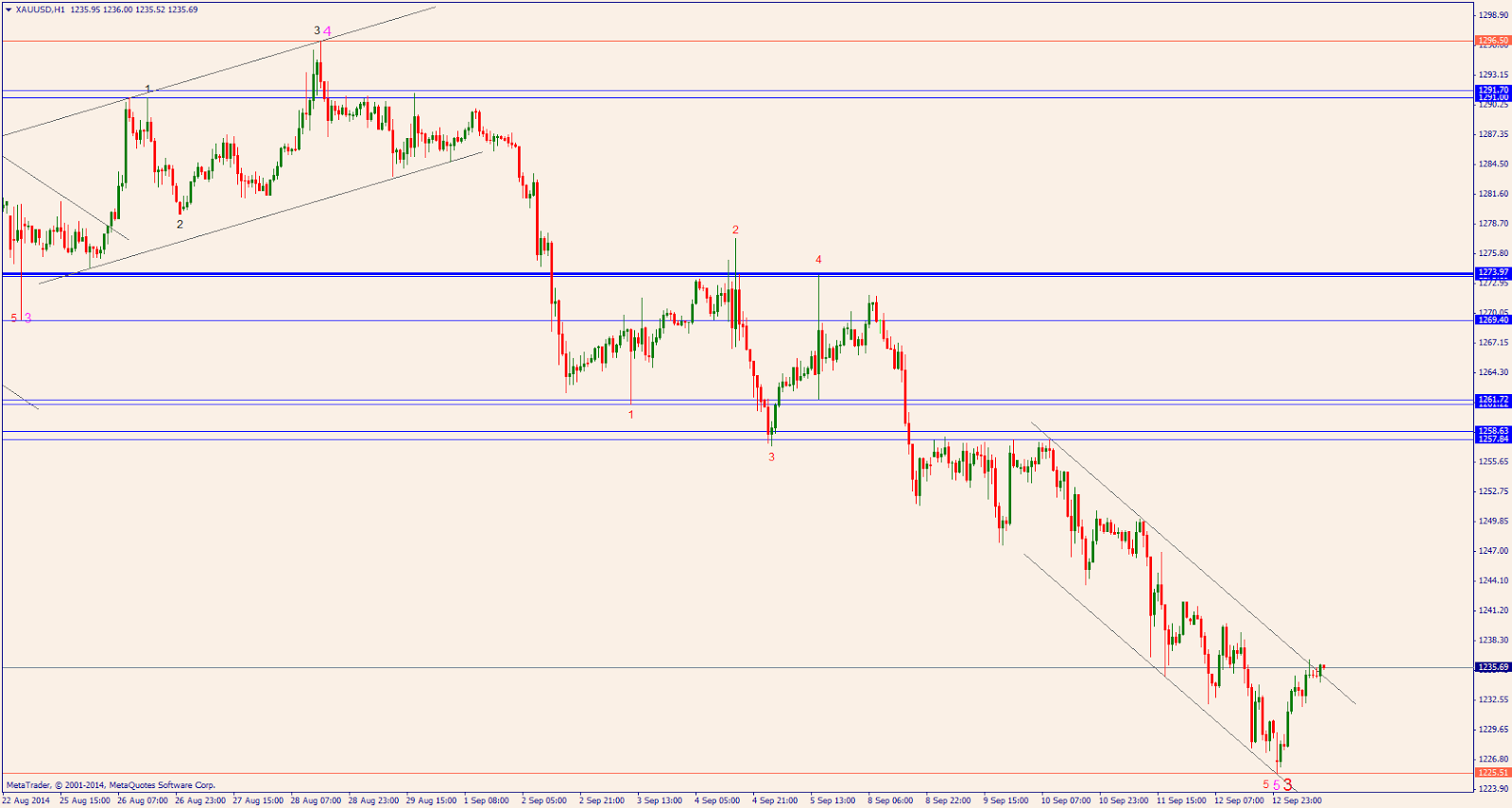