The 4-hours chart shows the a-b-c pattern which characterizes the typical retracement up of wave 4. That pattern should soon be followed by wave 5 downward (not displayed). 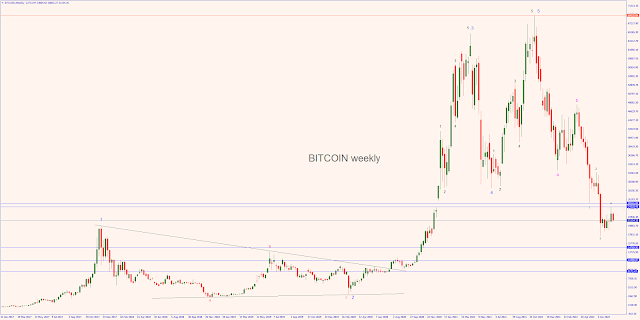 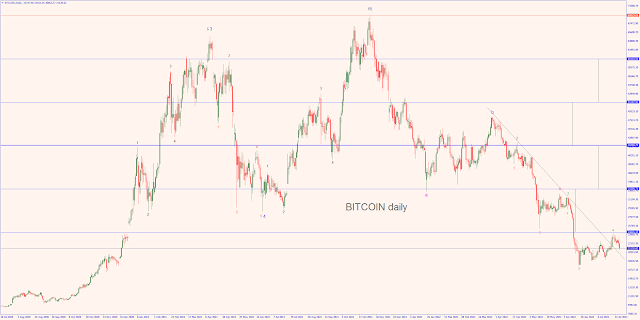 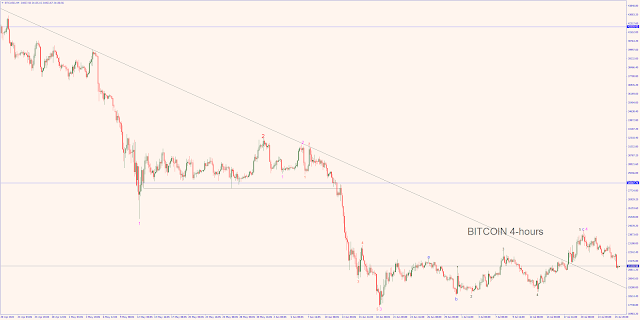 Posted by Mario D. Conti at 19:55
Email ThisBlogThis!Share to TwitterShare to FacebookShare to Pinterest